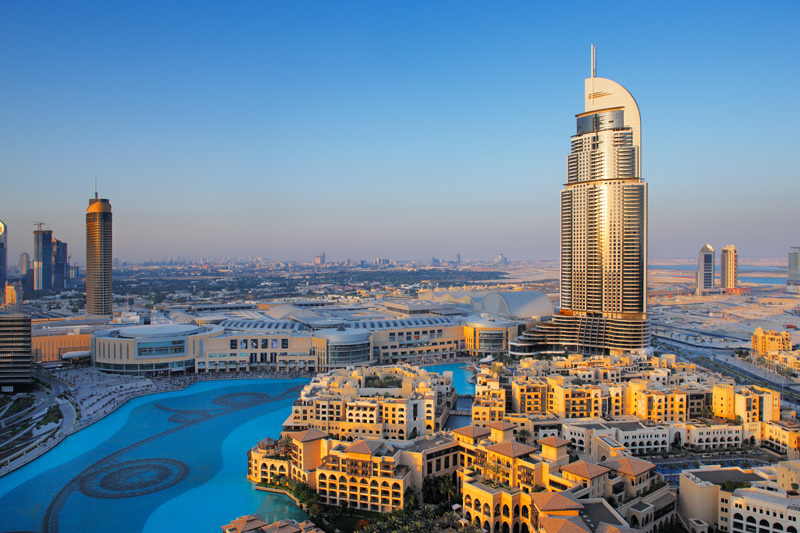 Voted the ‘Best Hotel in the World’ at the Global Traveller Annual Survey Awards in January 2013, Pranil worked as an associate director on this project for five years.
Being involved in the production of bills of quantities and the appointment of the main contractor, Pranil was also directly responsible for various tasks from the management of numerous sub-contract packages through to the completion and finalisation of the final account, including the agreement and settlement of numerous sub-contract claims.